I began my performing life at the age of four, starting off on stage as a singer…leading to recording two number one selling songs in Ireland and appearing regularly on national TV.

Over the past thirty years, I have presented regular ratings winning radio shows in Ireland, the UK, Canada and Asia (including RTE and RTL). Radio work then lead to more TV presentation in Ireland.

Stage experience continued with Stand-Up comedy in London and from there, writing and performing comedy for a BBC radio show.

Since 2007, I have been training Radio Presenters worldwide through one-on-one mentoring, Live Workshops and Seminars (under the ‘OnAirCoach’ banner). This also includes being a member of the IMRO Radio Awards Judging Panel (Ireland).

I have presented over thirty Workshops across Ireland and the UK as well as Guest and Keynote speaking at TEDx Dublin, Next.Radio London, Salon de la Radio Paris and IRF Valletta.

I currently live in Gozo, present a weekly radio show for RTE in Ireland and United DJs in UK from here.
I’m also a regular Public Speaking Tutor at English Schools and Events in Malta.

NAILS MAHONEY : TEDx – “Why ‘Why’ is the Best Question” NEXT.RADIO (LONDON) – “Does You Career Suck?” 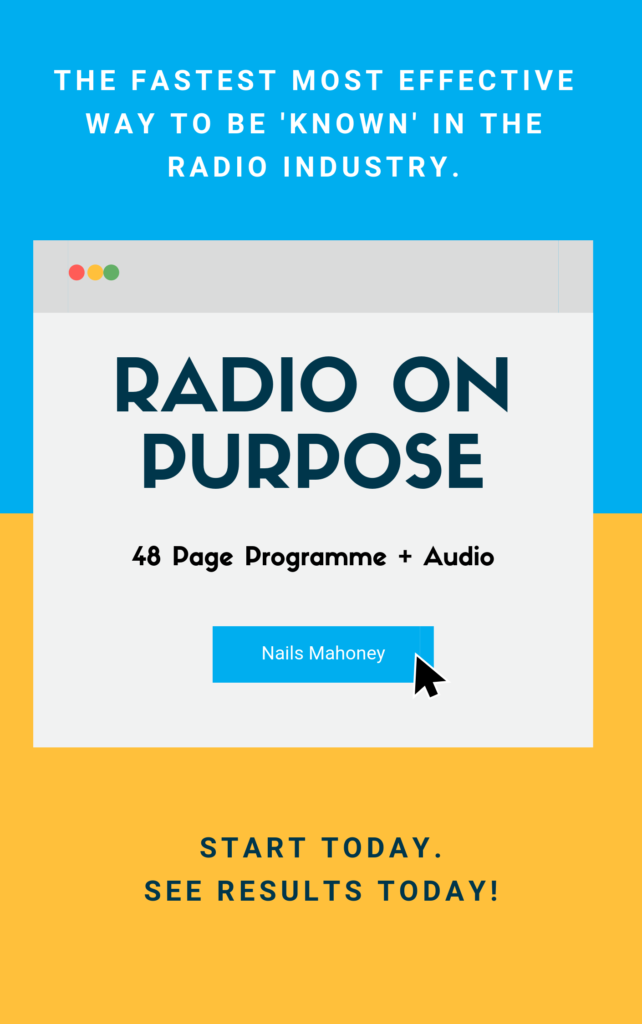 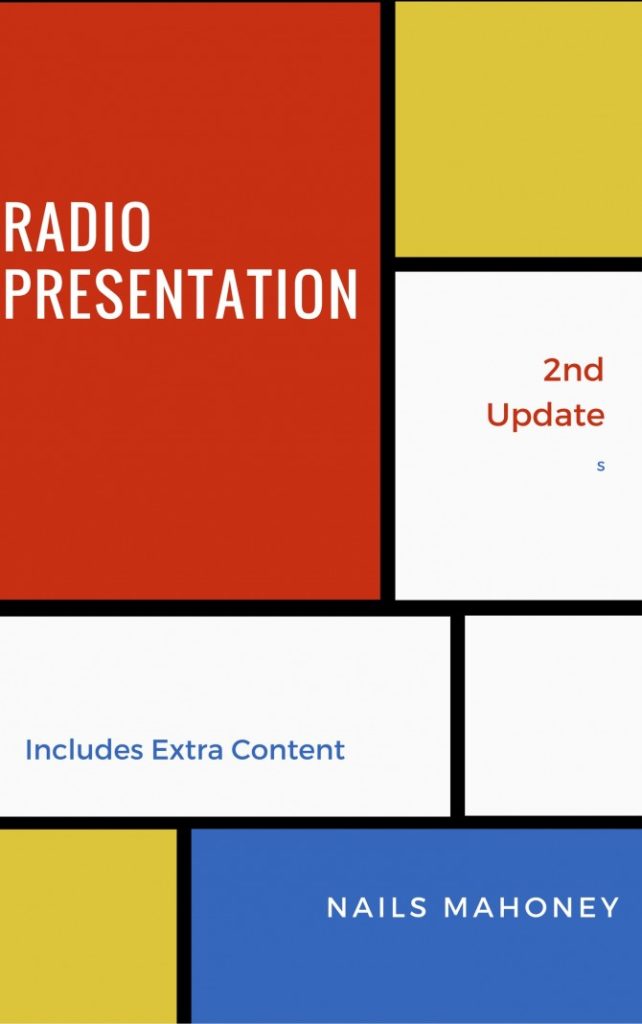 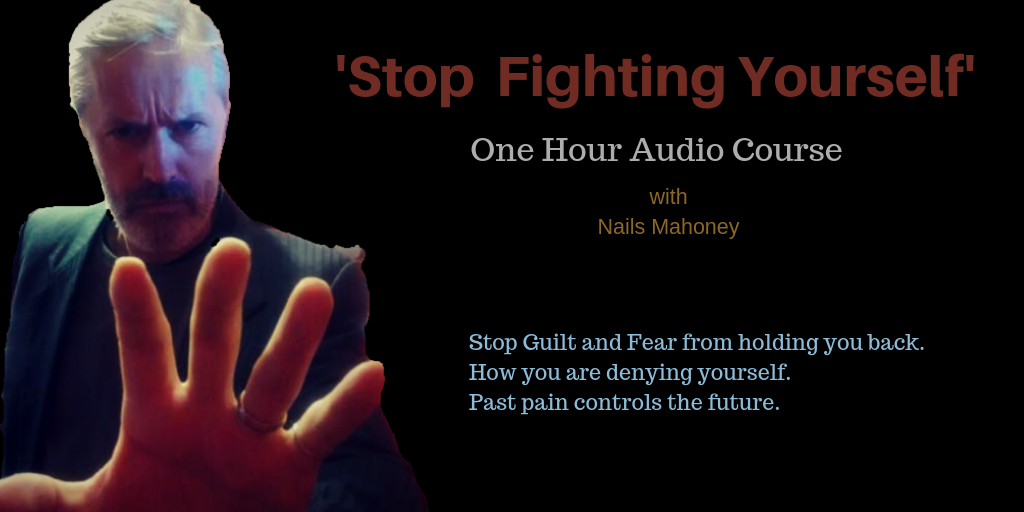 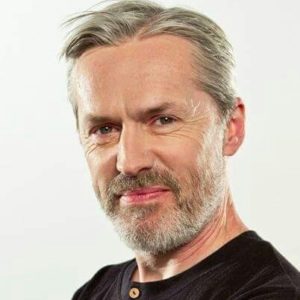 We are Nails Mahoney & Tracey Lee. We each have 30 years experience as Radio Presenters/Content Creators in Ireland, the UK, Malta, Canada and Asia. Since 2007 over 2,000 broadcasters and media professionals worldwide have used the services of On Air Coach through Live Workshops, Mentoring & Air-Checking and Radio Station engagements. Many of these presenters have gone on to become award winners, market leaders and high earners, adding value to their career and to their companies. This is Coaching for Presenters. *RADIO *TV *PODCASTERS *VOICEOVERS It’s radical and it WORKS! Get in Touch! onaircoach@gmail.com

Onaircoach Presenter Training
What would you do if you couldn't speak?
Read Gerry Stevens' inspiring story in this week's 'Presenter Weekly'.
Subscribe here: https://onaircoach.net/members/

Onaircoach Presenter Training
Arrange a 10 Minute (No Obligation) Call Today to see how our VoiceOver Class can work for you.
Email info@onaircoach.net or Click 'Send Message'.

Onaircoach Presenter Training
"I would highly recommend this course. Nails and Tracy go above and beyond to deliver an amazing course. The content, the tips, the tricks, the advice, the support it was all excellent. If you do one thing for yourself this year let it be this" - Lisa Gernon, Radio Nova.

Onaircoach Presenter Training
Our Most Popular Course returns for 2020.
DM us today for EARLY BIRD Specials to get your VO Career (back) on track!
"I learned so much and had so much fun" - Mark Whelan, Live95 Limerick.
Make THIS the year your voice works for YOU.

Onaircoach Presenter Training
Have to agree - the Larry Gogan tribute on the LateLateShow was so poor.
Will Leahy set the bar high with his Gerry Ryan homage.
We spoke with him last year about how it came about.
(End Video Montage produced by Tracey Lee)
#RTE #GoldenHorde

Will Leahy's Gerry Ryan interview with OnAirCoach. Tribute (June 2019)
You are REALLY gonna LOVE this!!! Nails chats to his fellow RTE, Ireland colleague, Will Leahy. Will just produced one of the best pieces of radio I've ever…
vimeo.com
7 4    View on Facebook