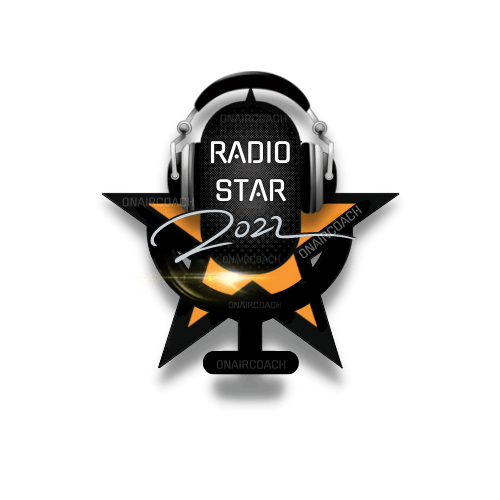 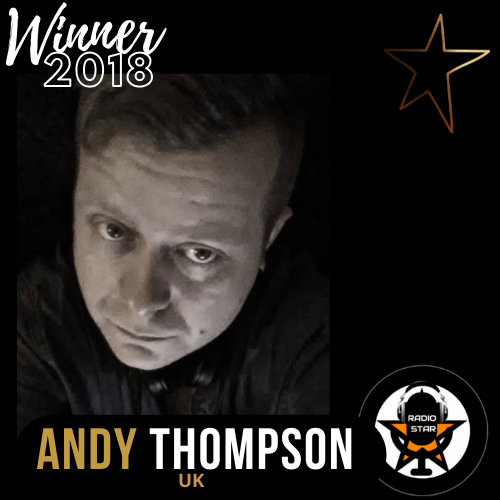 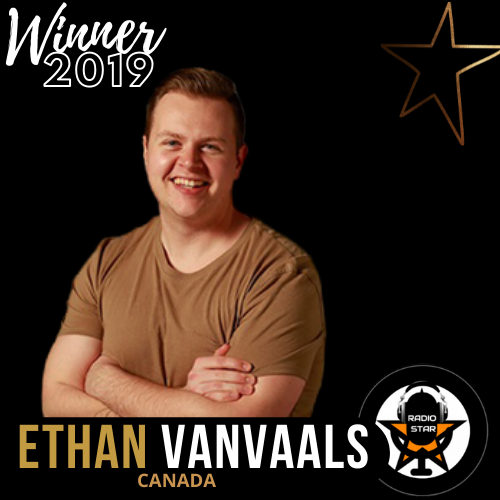 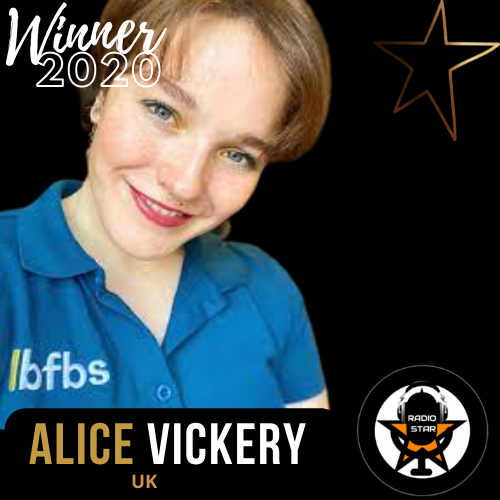 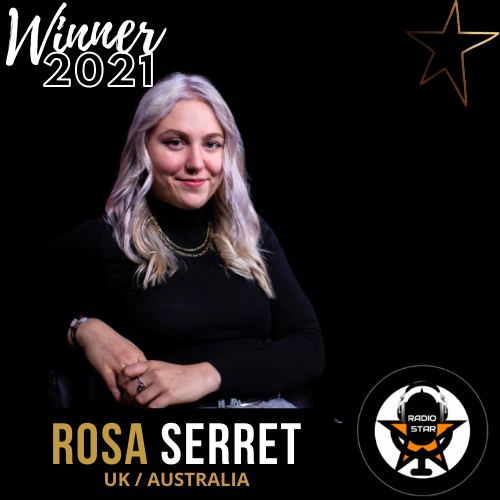 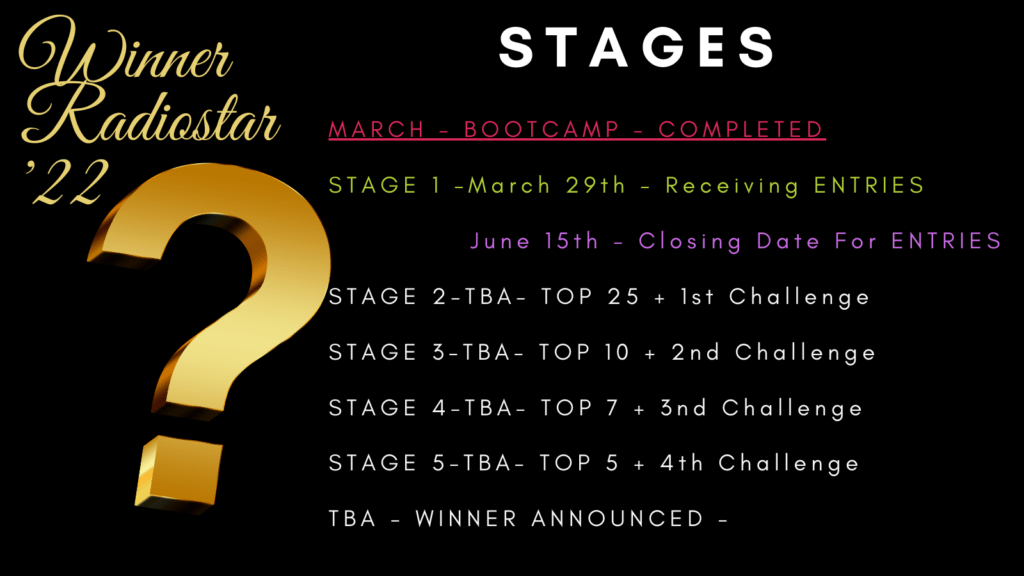 LISTEN – to the latest Radiostar Podcast with Nails & Tracey

Thanks to everyone who joined us at Bootcamp this year! Really enjoyed meeting you all. Such a wonderful experience hearing such enthusiasm and passion for Radio!
Radiostar ’22 …
Bring it on!
#radiostar22 #radiostarbootcamp #rs22bootcamp

THE ONLY INTERNATIONAL RADIO TALENT SEARCH; Radiostar is in it’s 5th year!
This year’s contest starts in a few weeks time.
We will start receiving entries on March 29th!
Do you know anyone who would be great on radio? Is it you?
Are you already on radio, presenting a podcast and feel you are not getting noticed?
Radiostar is your chance to BE HEARD by Programme Directors and Radio Professionals WORLDWIDE!
Spread the word!

THIS IS NON PROFIT PROMOTION AND IS OF NO FINANCIAL GAIN TO ONAIRCOACH.

ALL COSTS COVERED BY ONAIRCOACH.

All design, text, graphics, logos, button icons, images, audio and video clips, the selection and arrangement thereof, and all software on the Sites is Copyright. Copyright © 6th April 2018 by Nails Mahoney & Tracey Lee.  ALL RIGHTS RESERVED.  Any other use of materials on the Site – including reproduction for purposes other than participation in the contest, modification, distribution, republishing, transmission, display or performance – without the prior written permission of OnAirCoach is strictly prohibited.

The Radiostar contest concept may not be copied or duplicated in whole or part by any means without express prior agreement in writing We work hard creating the content , so we’re protective of what happens to it. You need permission from us to use our content elsewhere.

OnAirCoach reserves the right, in its sole discretion, to cancel, terminate, modify or suspend the Campaign should virus, bug, non-authorized human intervention, fraud, or other cause beyond OnAirCoach’s control corrupt or affect the administration, security, fairness, or proper conduct of the Campaign. In such case, OnAirCoach may select the Winner from all eligible entries received prior to and/or after (if appropriate) the action taken by OnAirCoach. OnAirCoach reserves the right, in its sole discretion, to disqualify any individual who tampers or attempts to tamper with the entry process or the operation of the Campaign or website or violates these Terms & Conditions. OnAirCoach has the right, in its sole discretion, to maintain the integrity of the Campaign, to void votes for any reason, including, but not limited to: multiple entries from the same user from different IP addresses; multiple entries from the same computer in excess of that allowed by Campaign rules; or the use of bots, macros, scripts, or other technical means for entering. Any attempt by an entrant to deliberately damage any website or undermine the legitimate operation of the Campaign may be a violation of criminal and civil laws. Should such attempt be made, OnAirCoach reserves the right to seek damages to the fullest extent permitted by law. * Limitation of Liability: By entering, You agree to release and hold harmless  OnAirCoach and its subsidiaries, affiliates, advertising and promotion agencies, partners, representatives, agents, successors, assigns, employees, officers, and directors from any liability, illness, injury, death, loss, litigation, claim, or damage that may occur, directly or indirectly, whether caused by negligence or not, from: (i) such entrant’s participation in the Campaign and/or his/her acceptance, possession, use, or misuse of any prize or any portion thereof; (ii) technical failures of any kind, including but not limited to the malfunction of any computer, cable, network, hardware, or software, or other mechanical equipment; (iii) the unavailability or inaccessibility of any transmissions, telephone, or Internet service; (iv) unauthorized human intervention in any part of the entry process or the Promotion; (v) electronic or human error in the administration of the Promotion or the processing of entries. * The Campaign hosted by OnAirCoach is in no way sponsored, endorsed, administered by, or associated with Facebook.