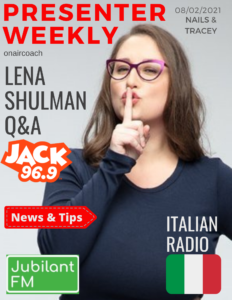 We’re always on the hunt for new ways for YOU to market yourself and stand out.
These days, it’s all very much about branding yourself.
We worked with Sue Tyler from Power 104 Kelowna BC, Canada recently on a new show proposal and the programmers she pitched her idea to all commented on the power of her video presentation. Together we had created a showreel, outlining her goals and philosophy on radio while also including visuals and audio of her on air.
In other words, it was a Demo, CV, Cover Letter and Video all in one!
Tracey produced it and we called it an ‘AV Reel’ (Audio-Visual reel).
Our next venture into this new format was with Chris Ash, based in Alberta Canada.
Take a look and see what an AV Reel looks like and if you think to yourself “Hmmm, I wouldn’t mind one of those…”, get in touch and let’s talk!
These days, more than ever – It’s all about standing out from the crowd. 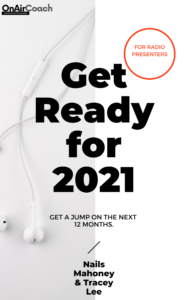 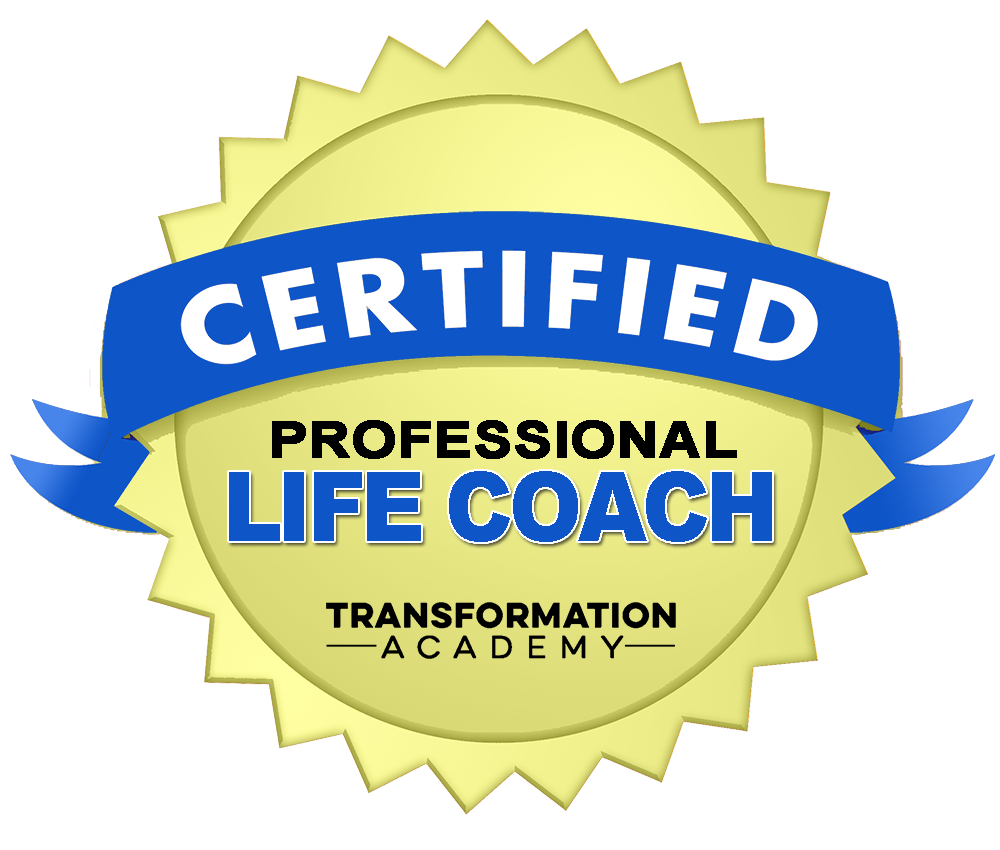